Your initial login allows you to request information from any of our Manufacturer Sponsors.

Please login or register to enable your information requests. 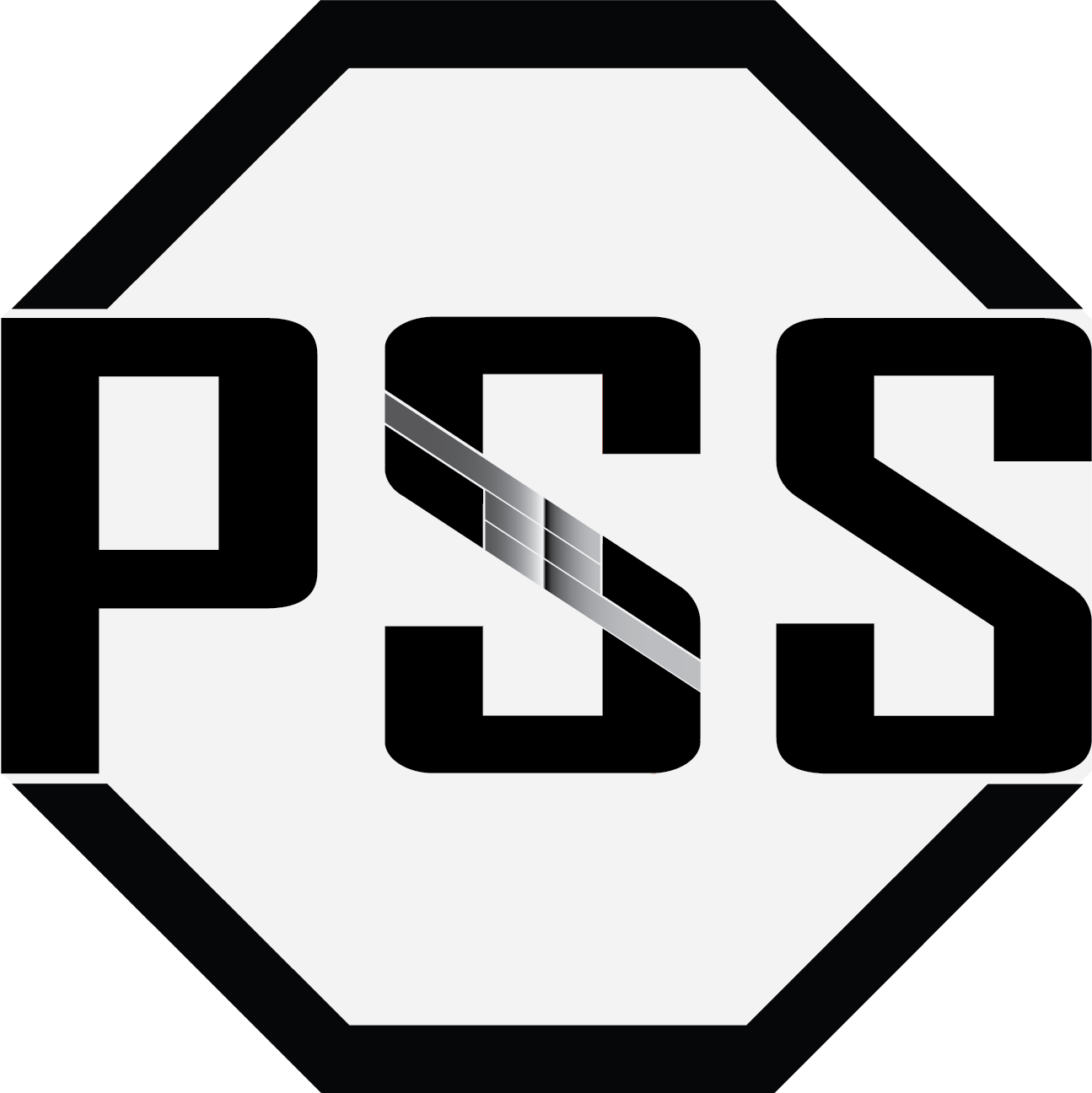 Perimeter Security Solutions was formed in 2018 by CEO Mike Saltijeral. He got his start in perimeter security in the Marine Corps—by learning how to breach it. In Panama and the Persian Gulf War, Mike’s job was to find ways in to high-security locations. It is that expertise that led him into the fencing business, and to the development of the IFI-12 and IFI-14 fully welded fencing systems, which were each able to hold off expert special forces operators much longer than any other system on the market. Now, he is taking perimeter security into the future with a single goal in mind: create a rapid-deploy, holistic perimeter security system that utilizes cutting edge physical and electronic components to address all manner of threats. PSS holds several design patents on its barrier system and holds innovation as a central core value.
perimetersecuritysolutions.com

Innovation highlights some of the most technologically advanced barrier systems on the market. PSS Barrier Systems are strong, light, and quick to to install.

Easy to use. Impossible to overpower. We know that access control can be your biggest vulnerability or greatest strength. So, we’ve designed our solutions to be equally powerful and easy to operate. No matter what barrier system you’ve chosen, our control access options can integrate with them to meet your needs.